Why Backlinks are essential for Ranking?

Backlinks play a vital role in internet searches and are considered an important pillar of ranking. According to Google’s Developers Guideline, backlinks help increase PageRank. Backlinks are plays their role as a pathfinder in the digital world, they direct online traffic toward a targeted website. It is helpful in trust-building and increasing awareness level if placed creatively. We know how to use keyword and anchor word creatively to manipulate Page Ranking. It is a lobbing campaign same as election campaign.It is a lobbying campaign same as an election campaign which brings a vote of confidence. 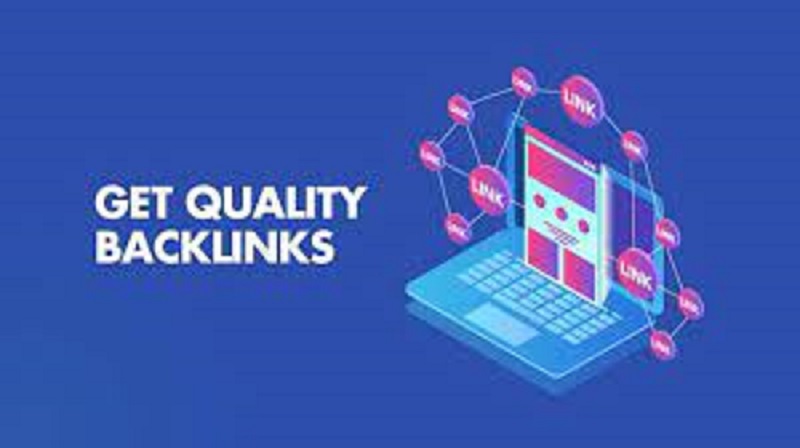 Article Submission is our strategy of guest posting

Our content production team will produce catchy and interesting content that will improve awareness, Develop brand and build backlinks.

A number of high quality backlinks can grow in ranking of sites position and visibility in search engine results (SEO).

Never misjudge the value of good click. A well placed link on an authority site can direct an abundance of referral traffic.

Link building is a valuable way to get people to look at your brand in all of its glory on your website. It provide answers of FAQ

Search engine bots will find your site harder if you have no backlinks. Backlinks are important to list your site faster.

They allow one to create new relationships and reach new clients that they would not have reached before.

Backlinks offer a way for your page to be promoted. The site that links back to you is the friend who introduces you.
Like Us
Follow Us